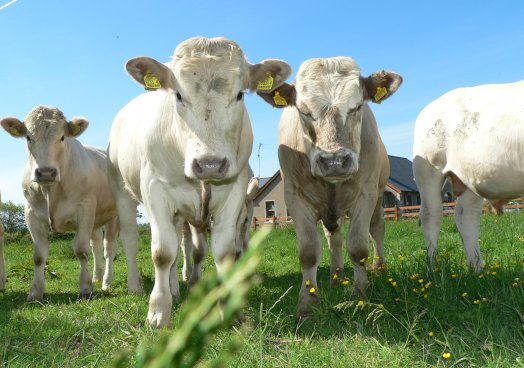 With strong supplies of finished cattle and pressure relating to the Euro evident since the beginning of the year, these have been important factors which have affected the Northern Ireland beef price.  However with supplies beginning to tighten in ROI and cattle aged 12-30months in NI down 4% on the year there is an expectation that beef prices must improve again.  Over the last number of weeks the UFU Beef and Lamb Committee has been keeping a close eye on the quotes that are being published each week and comparing them against the prices that are being paid to producers.  What is clear from the data is that beef farmers must price around factories to get the best price for their cattle as there can be considerable differences in deals being offered by certain plants for all classes of cattle.

While the drop in prices is highly unsatisfactory for producers at a time of year when winter finishing costs are at their highest, the statistics demonstrate that there is more to be gained from the market place than what has been first offered.  This applies to all grades of cattle.  While negotiations around  the final price can be influenced by a number of factors, overall the principle remains that it pays to shop around for the best price and specification, whether that be in local plants or even across the water.  Producers should also due consideration to the live ring where more competition and a better price could be available, particularly for heavy stores.