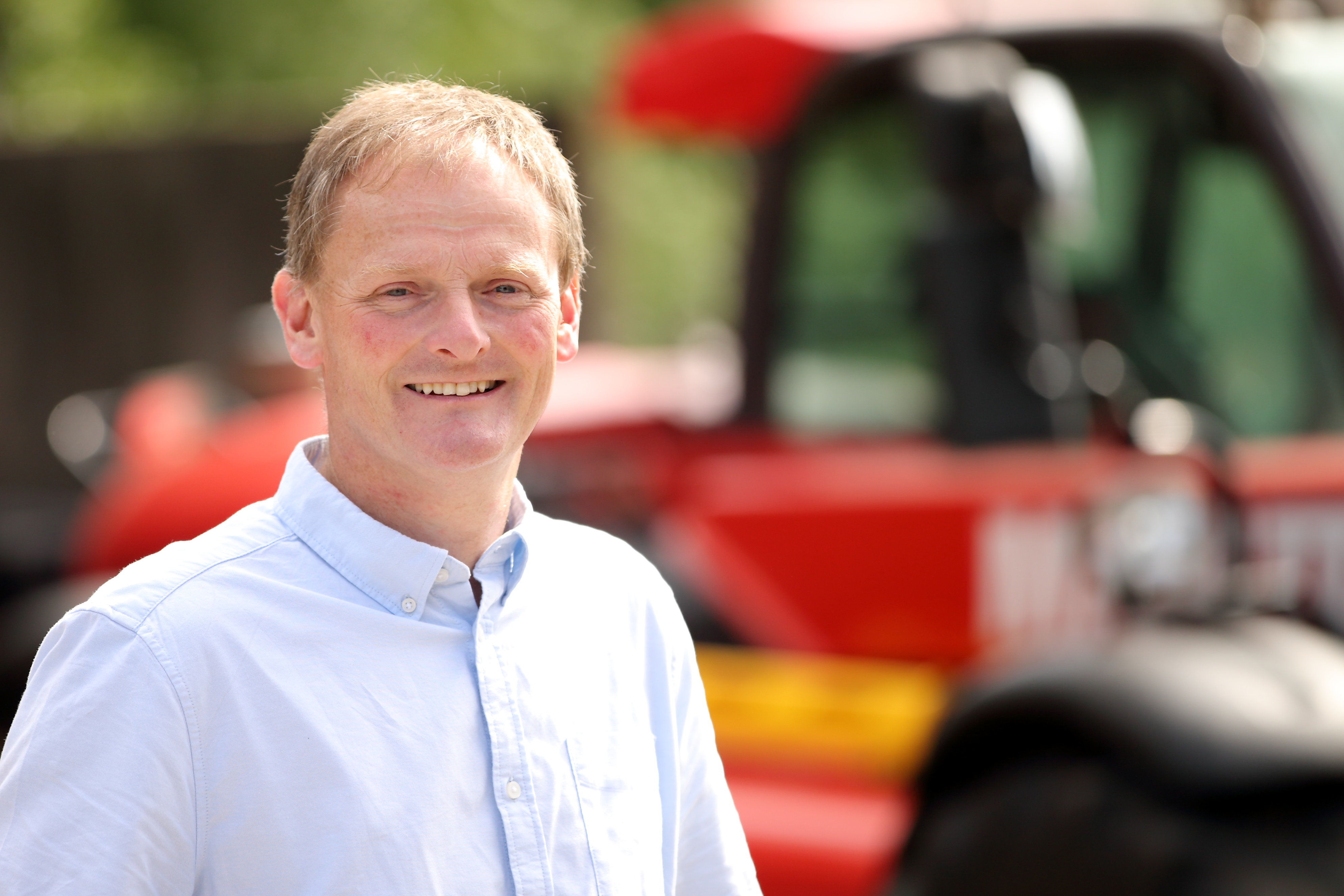 The Ulster Farmers’ Union (UFU) are urging members who are participants of the Renewable Heat Incentive (RHI) Scheme, to respond to the recently opened, RHI consultation.

UFU deputy president David Brown said, “Everyone who has an interest in the RHI scheme needs to give serious consideration to responding to the consultation. Especially our members who are involved in the scheme and will be directly impacted by what happens to it in the future.

“The Economy Minister Diane Dodds and DfE officials are planning to close the scheme and if participants do not complete the consultation, they are accepting the default position of the scheme’s closure. We have publicly opposed the closure of the scheme and believe that the proposal to close it prematurely, directly contradicts the direction of travel as every industry in NI works towards reducing carbon emissions. Also, Clare Bailey’s Private Member’s Climate Change Bill proposes faster cuts in emissions. It had its first reading in the assembly earlier this week and it emphasis the implications of closing a renewable energy scheme.”