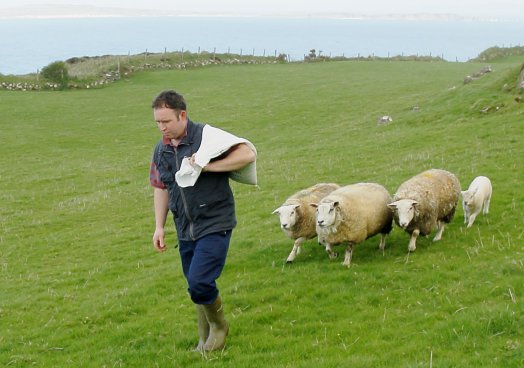 Last year the Young Farmers Clubs of Ulster (YFCU) and the Ulster Farmers’ Union (UFU) embarked on a joint land mobility initiative to get more young people into farming. This scheme has taken another step forward following the completion of a survey to identify the scale of the problem in Northern Ireland.

Speaking after a meeting held recently between the two organisations, UFU President Barclay Bell said: “In the second half of last year the UFU and YFCU developed initial plans for the introduction of a land mobility initiative, similar to the pilot scheme that was already in place in the Republic of Ireland (RoI) at that time.  The objective is to put older farmers facing the challenge of succession in touch with younger farmers wanting to get into the industry.  From the outset, it was essential to identify the size of this problem so the UFU funded a survey of 440 UFU members from all sectors of the industry and all parts of Northern Ireland.  This survey has now been completed and has clearly shown that almost half of those surveyed had not identified a farming successor.”

YFCU President, Roberta Simmons, added: “It is clear that there are many young people working on a part-time basis in the industry looking for a first opportunity to become a full time farmer. It was also evident that many farm families find this a very difficult matter to discuss despite the lack of a succession plan posing an obvious and real problem for the farm business.  The need for and availability of good, relevant information and advice was highlighted.  We have noticed that their awareness of options to provide long-term succession solutions or their implications is low. Many farmers do not want to retire fully and instead are relying on short-term measures to cope as their level of activity reduces in their later years.”

In concluding, both stated that the two organisations have started working on the operational detail of this land mobility scheme and how it will be funded.  We have previously raised the need for this scheme with our local Government and now that we have a new Agriculture Minister in place we intend to update Michelle McIlveen MLA on our plans and will be calling on her support to help facilitate the early introduction and successful operation of this scheme.

This scheme has proven to be very effective in the Republic of Ireland and they are now rolling their initial pilot scheme out further. By creating a broader range of succession options that would not otherwise be available to retiring or retired farmers and giving opportunities to young farmers wanting to get into the industry this will create a win/win situation for both. 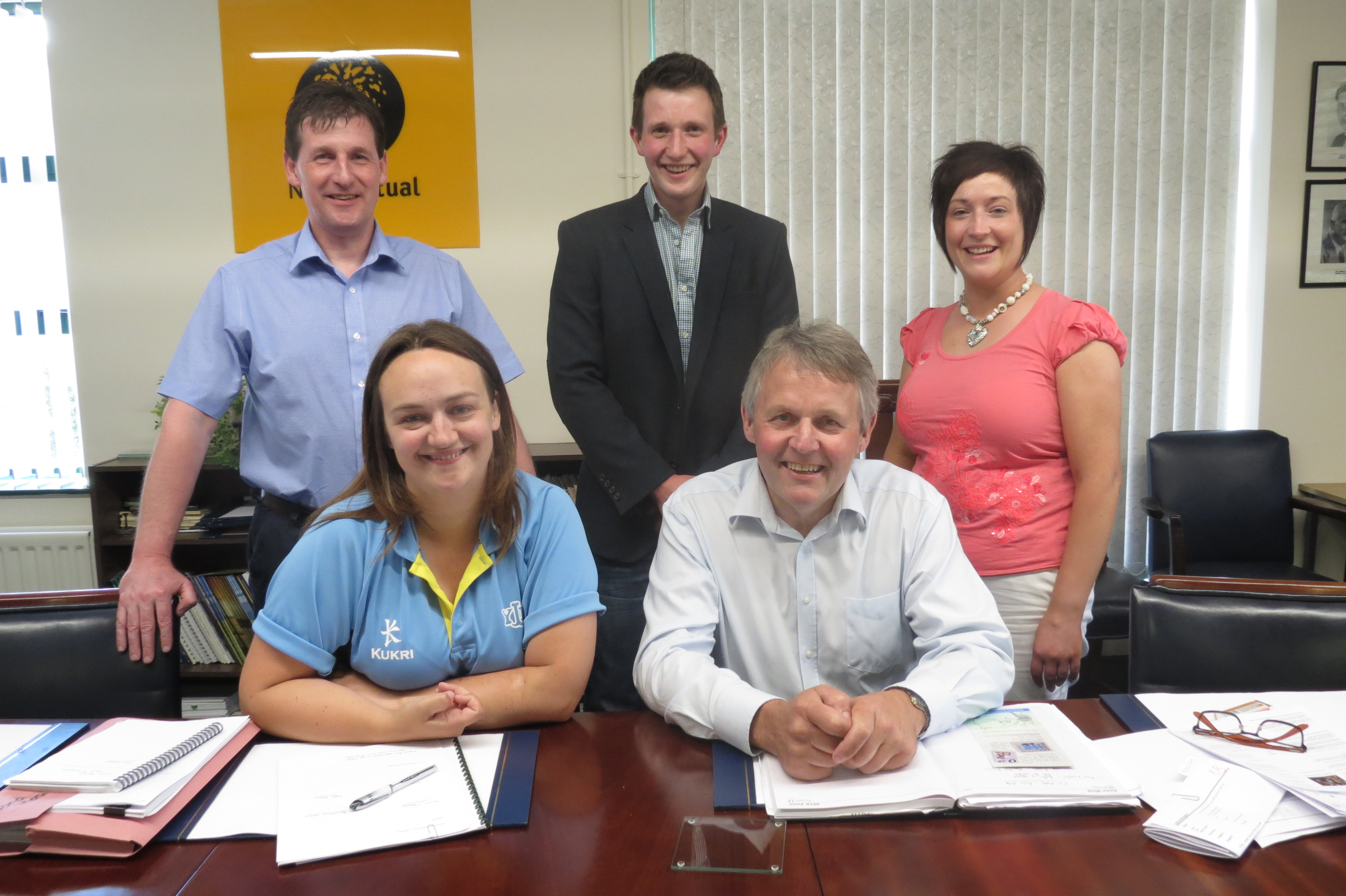