To find out more about current issues that the UFU is working on, visit our Policy Committee page. 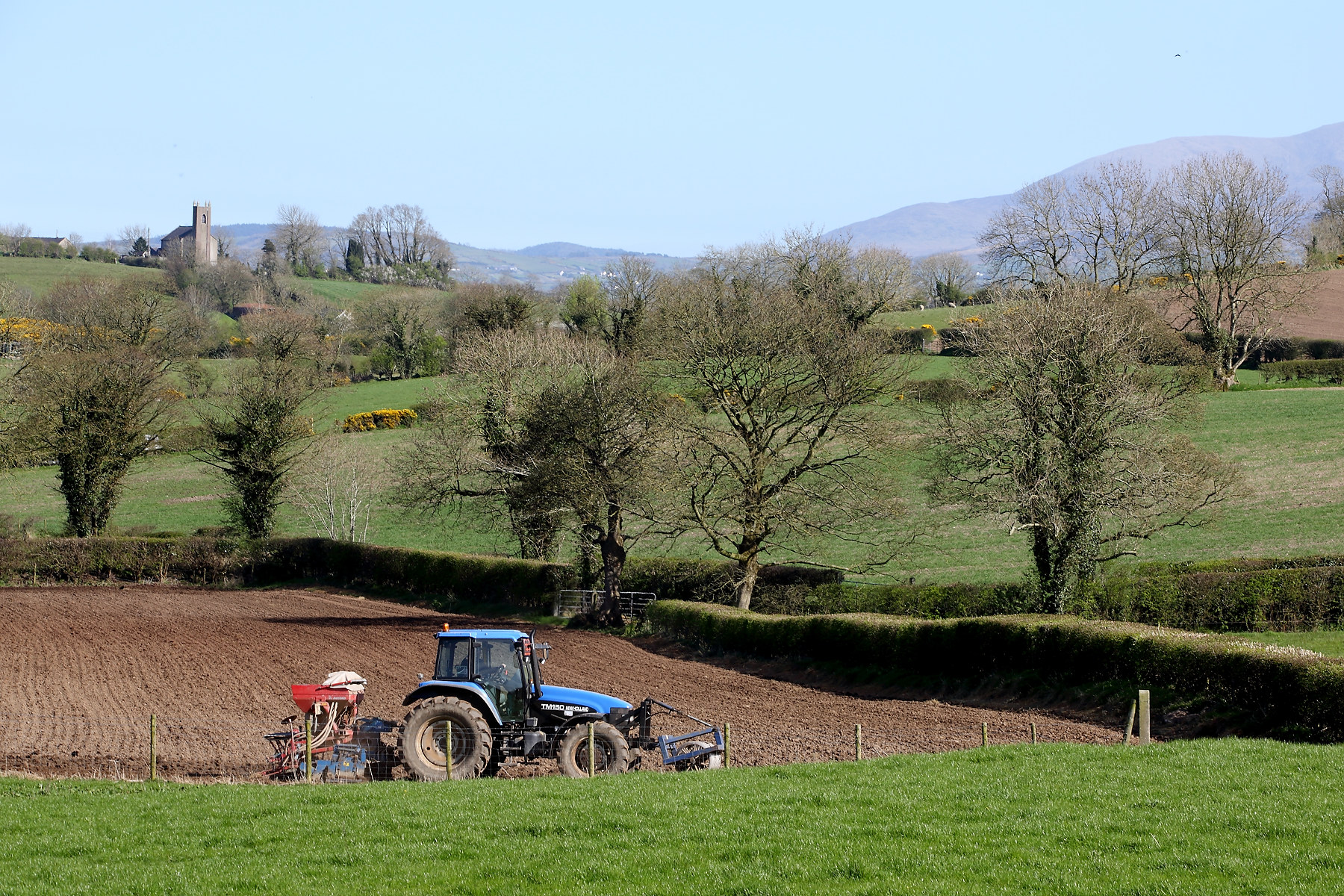 Currently, there are over 25,000 farm businesses in Northern Ireland producing the wide variety of raw materials needed by processors and retailers to meet the demands of consumers.

Farming in Northern Ireland is not just a job but it is a way of life and we are extremely proud of our family farming structure. Rural communities here are extremely close knit and farmers and farming families, are at the heart of these communities.

When you compare Northern Ireland to the other UK regions, and in fact the rest Europe, we are definitely a region that punches above its weight when it comes to farming.

Beef, sheep, and dairy would be the largest commodity sectors in Northern Ireland but we also have impressive pig, poultry, cereal, fruit, potato, and vegetable sectors. 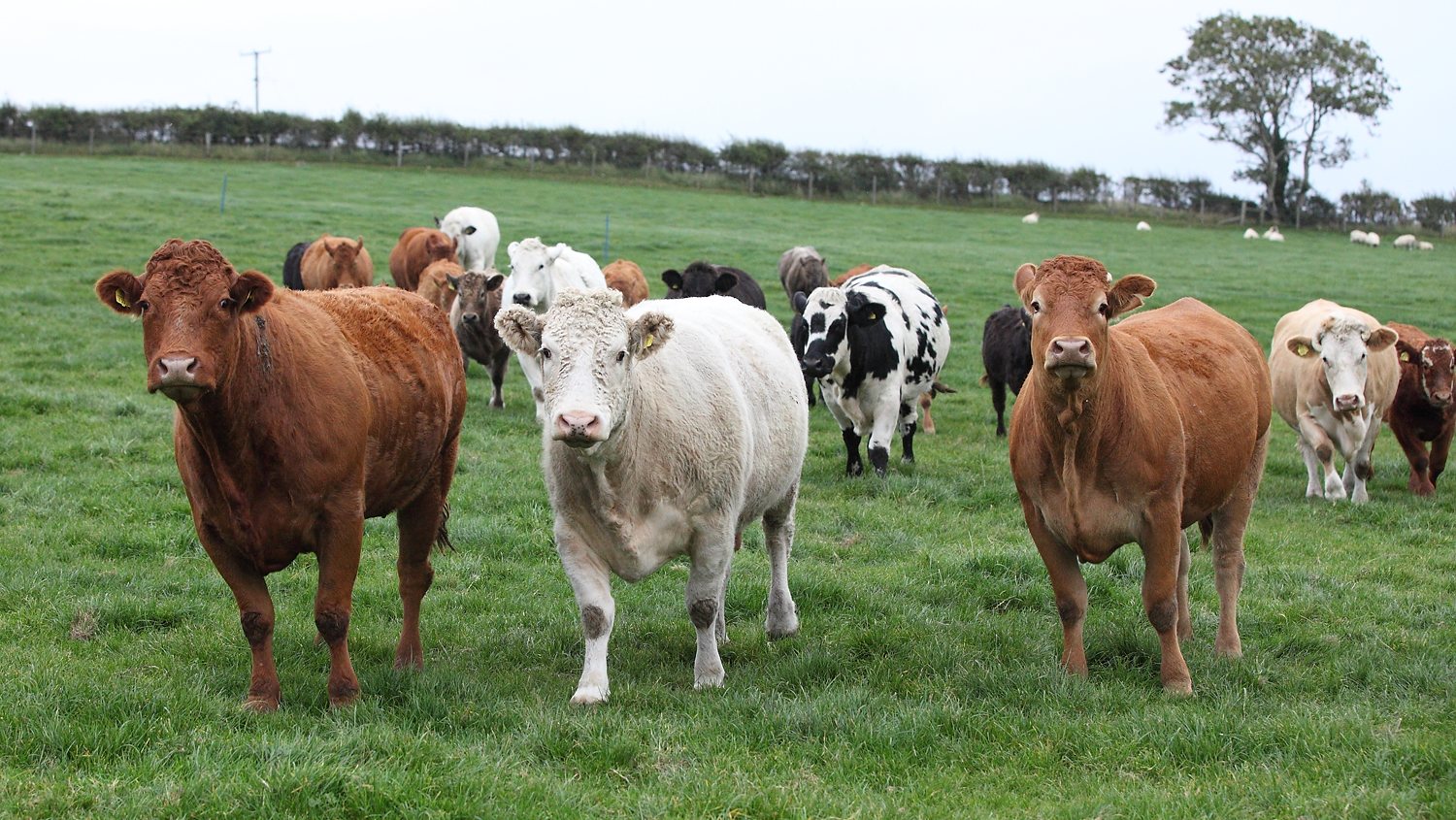 Our farmers are continually striving to build on and improve their businesses, whether it is through things such as investment, animal health initiatives, efficiencies, and so on. We have many forward thinking, innovative and creative farmers who are at the forefront of their sectors when it comes to farming practices, technology, supplier relationships and getting their products directly to consumers.

Also, many of our farmers have invested in farm diversification projects, such as ice cream, apple juice and cider, farm shops, butcheries, open farms, and accommodation.

Information about who’s farming and the types of farms in Northern Ireland, is available from the DARD’s annual agriculture census, click here to view.

Profitability and market volatility remain the two biggest issues facing farmers.  Over the last few years volatility in the prices paid to farmers for their produce has caused significant problems for the industry. Often, farmers see their profits squeezed by other partners in the supply chain and market volatility across sectors has wrecked havoc with farm gate prices. 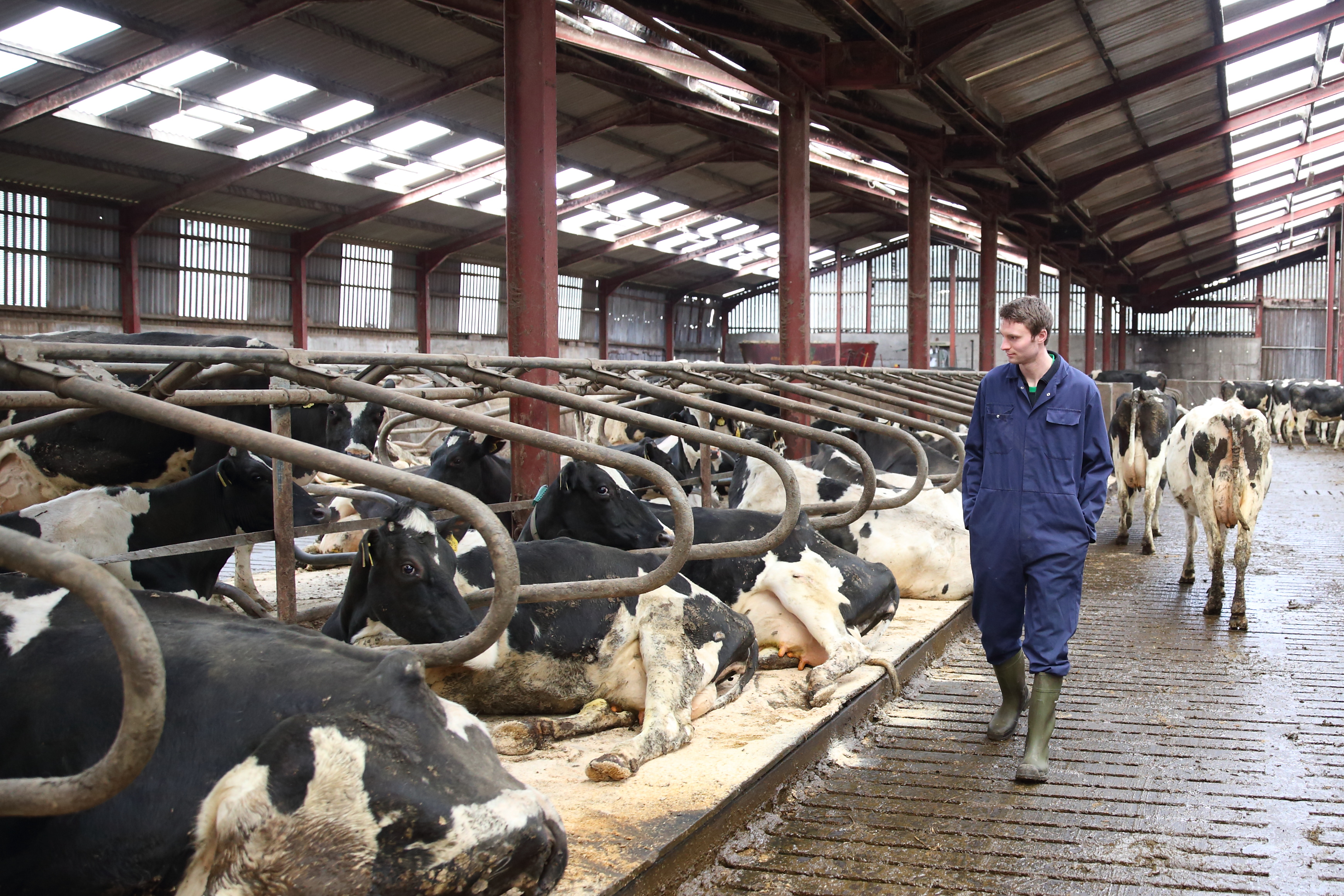 TIFF represents the return on own labour, management input and own capital (money) invested for all those with an entrepreneurial involvement in farming. It represents farm income measured at the sector level.

Following the decrease in 2018, TIFF is now 41 per cent above the average of the last twenty years after accounting for inflation (a general, continuous increase in prices).

The decrease of TIFF in 2018 was mainly driven by a higher total cost for feedstuffs purchased by the sector. This higher cost is a result of increases in both feed usage and prices in 2018. There are a range of factors that lead to these increases and it is difficult to isolate the importance of individual factors such as exchange rates, weather, oil prices, global production levels etc.

Total Gross Output for agriculture in Northern Ireland was 1% higher at £2.13billion in 2018. There was a 2% increase in the value of output from the livestock sector, while field crops rose by 3% and horticulture was 5% lower. These figures are for the calendar year and therefore they represent the outturn across two harvest years.

The estimated value of the 2018 direct subsidies (Basic, Greening and Young Farmer payments) was £286 million, representing a decrease of 0.6%, when compared with the 2017 payments.

The future of farming in Northern Ireland

With Brexit at the fore for everyone, the UFU has urged the prime minister and government officials to get it right for agriculture.  The agriculture industry has bold and ambitious plans for the next twenty years, and these must play a key part as the government enters Brexit discussions.

The UFU has recently underlined the impact farming has on the wider economy, which gains £7.40 for every pound spent by a farmer. Politicans, particularly at Westminister, need to take food and food security more seriously.  The UFU highlighted how a no deal tariff schedule would be a disater for Northern Ireland and how a no deal Brexit would be the worst possible outcome for Northern Ireland’s beef and lamb industry, as well as having severe implications for dairy, pig, poultry, cereal, fruit, potaoto and vegstable sectors.

Discussing Brexit with UK farming unions and the IFA, has been an important part of the Brexit process to ensure the best possible outcome. Alongside this, the UFU as always, has been working on the behalf of its members, engaging with farmers and working tirelessly to ensure that their views and concerns are represented at the highest level.