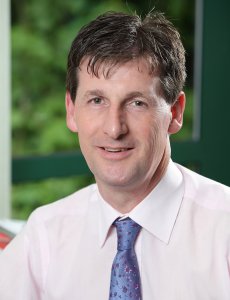 Wesley grew up and still lives on a small livestock farm in Markethill, Co Armagh and he graduated from Edinburgh University with a Degree in Agriculture in 1989.

He started his career with the UFU in 1991, firstly as Policy Officer for Pigs, Poultry and Fish Farming before moving across to cover Dairying and heading up the Union’s Policy Team in 1995 and more recently the Union’s Communications Team. 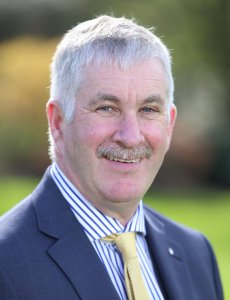 Victor Chestnutt is a sixth generation livestock farmer based on the North Antrim Coast, near the Giants Causeway. Married with two grown up children, Zara who works in CAFRE Advisory Service and David who works on the farm along with his wife Carol. A Greenmount student in 1978, Victor developed the home farm into several livestock enterprises mainly sucklers and sheep with his son moving into dairying in 2009. Pedigree Texel Sheep were introduced in the early 80s. Victor represented N.I. and held many positions within the Texel Board, culminating in being Chairman and President of the British Texel Sheep Society. Victor was re-elected for a second term as deputy president at the AGM in 2018, having served 2016-2018. 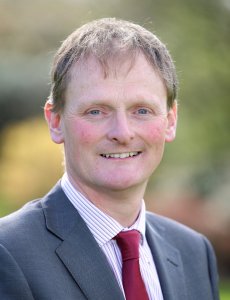 David Brown is a cattle and sheep farmer from Florencecourt, County Fermanagh. Passionate about grassland management, David is a committee member of Fermanagh Grassland Club and has served as chairman. Within the UFU David represents the South West group on the beef and lamb committee. During two years as County Chairman, David represented farmers’ concerns throughout the extreme flooding of 2015/16 and the subsequent Rivers Agency review. He was elected as deputy president at the AGM in 2018. 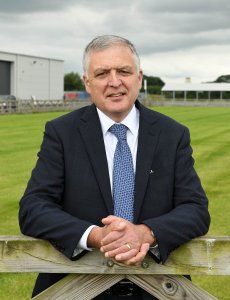 William Irvine is a dairy farmer from Mountnorris, Co. Armagh. He farms in partnership with his wife Ruth and son David. He has held numerous positions within the UFU over the years including group, county and dairy committee chairman. He currently represents NI dairy farmers in Brussels on the COPA Milk Working Group and the UK on the Milk Civil Dialogue Group. William also attends the Dairy Council NI board meetings as an observer for the UFU and is a Co. Armagh member of the UFU Management Board and serves on the Membership Subcommittee.