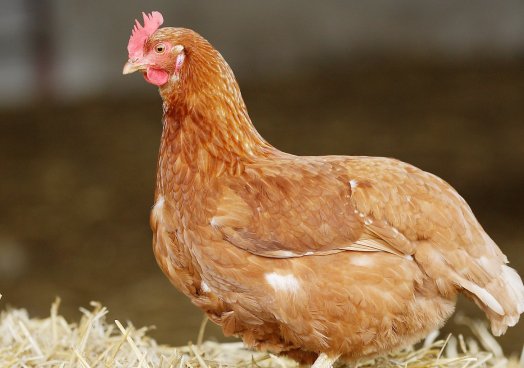 Ulster Farmers’ Union Deputy President Ivor Ferguson and representatives from the Unions Poultry Committee, has recently met with DETI Minister Arlene Foster to discuss the disposal of poultry litter in Northern Ireland particularly in relation to the future expansion of the industry.

Speaking after the meeting, UFU Poultry Chairman Roy Campbell said: “The disposal of poultry litter has prevented substantial growth within the poultry industry as farmers are reluctant to build new houses due to the grey area around poultry litter disposal.  At the meeting, Minister Foster informed us that both DETI and DARD have been looking at and funding a number of potential projects which could deliver a solution for the sustainable utilisation of poultry litter in Northern Ireland.  Initially this took the form of supporting research projects but has now moved on to a commercial phase with a substantial loan scheme being made available for a number of potential projects.  There have already been five expressions of interest submitted which are currently being assessed by the Minister’s Department with the ultimate objective of two demonstrator plants being selected and built within a twelve month period. As a minimum requirement each project must be able to deal with 20,000 tonnes of poultry litter per year.  In addition, we understand that there are other projects which are also being developed outside of this Government Loan Scheme. “

Roy concluded: “The prospects for the poultry industry generally for both eggs and meat production are good and these developments are all encouraging, but the poultry industry needs a long term solution for the disposal of poultry litter, backed by scientific evidence and it is essential that this is found quickly.”