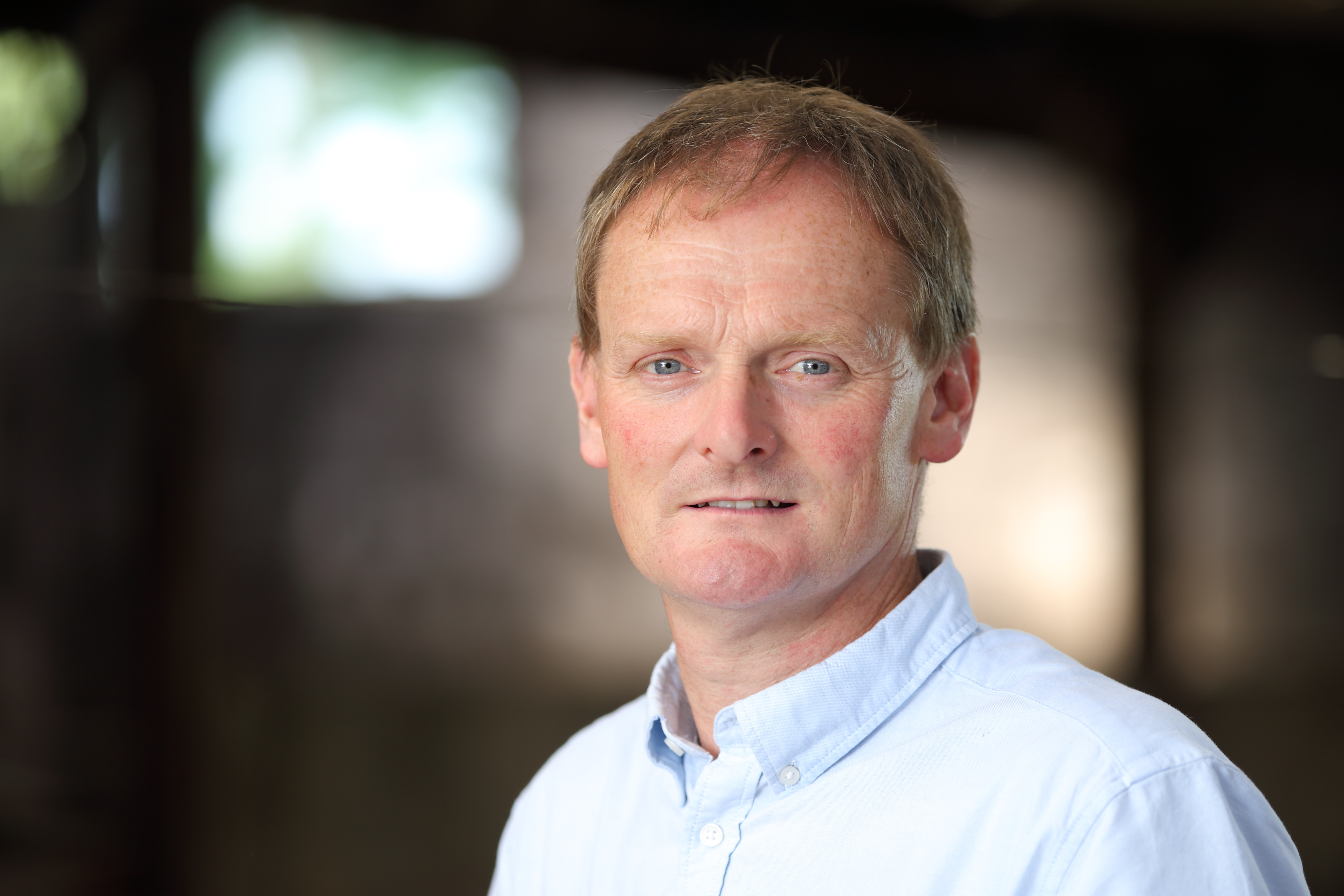 Yesterday (31 March) Economy Minister Diane Dodds launched a public consultation on a new Northern Ireland (NI) Energy Strategy which has been long awaited by the Ulster Farmers’ Union (UFU). It proposes an overall goal to achieve net zero carbon-energy by 2050 and identifies NI’s agriculture industry as having a vital part to play in achieving this due to its contribution to reducing emissions. However, the UFU were not invited to take part in the creation of the Energy Strategy and are concerned about the lack of formal interaction with policy makers.

UFU deputy president David Brown said, “The Energy Strategy document recognises that NI has a substantial rural agriculture base that can support the growth of biogas and that our modern gas network is more suitable for zero carbon gas than older networks elsewhere. Both of which can help us work towards the goal of achieving net zero carbon-energy by 2050. However, the UFU were not invited to participate in the five work groups established by DfE to create this consultation. Yet there was a total of 68 representatives from 33 different organisations involved. It is a slap in the face to the farming industry.

“Agriculture has an active role in reducing carbon emissions and we have resources to hand to play a big part. Both in terms of existing renewable infrastructure and recognition of the on-going innovative solutions which the UFU are working on. We have offered to propose our own solutions to addressing this to the Department of Economy but have not been consulted.”

The content within the NI Energy Strategy is somewhat contradictory and confusing considering the current status of the Renewable Heat Incentive (RHI).

“One of the guiding principles in the Energy Strategy is the replacement of fossil fuels with indigenous renewables to decarbonise power, heat and transport. Yet the NI Executive is pressing ahead with their intentions to close a renewables scheme which has been decarbonising heat – the RHI,” said Mr Brown.