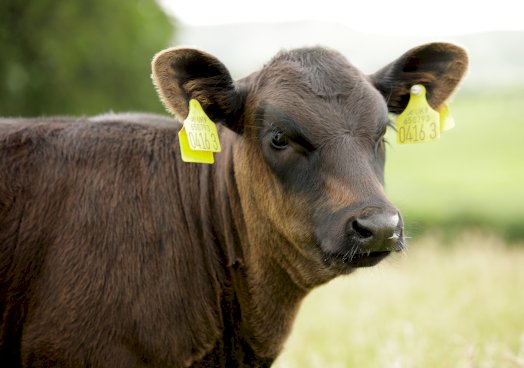 Following the release of the Department of Agriculture, Environment and Rural Affairs’ (DAERA) bovine tuberculosis (bTB) eradication strategy earlier today, the Ulster Farmers’ Union (UFU) has responded saying it is long overdue and now time will be given to scrutinise the document in full.

UFU president Victor Chestnutt said, “The UFU have been calling for DAERA to stop dragging their heels and to address their continued inaction on bTB for more than a generation. It is a step in the right direction that finally a bTB eradication strategy has been released, but it continues to be the most stressful issue for Northern Ireland livestock farmers.

“Going forward, wildlife intervention needs to be part of the TB programme - a position that has been long held by the UFU. There is a high risk of badgers spreading bTB and meaningful action to control the disease in wildlife in a way that is evidence based and cost effective, needs to be put in place in Northern Ireland to protect cattle. It is not enough to have an approach to address TB in cattle and have no strategy to tackle the infection wherever it is in the environment. Both go hand-hand and are key to successfully eradicating the disease.

“Now, the UFU will consider the document in detail and we will provide our view in due course.”