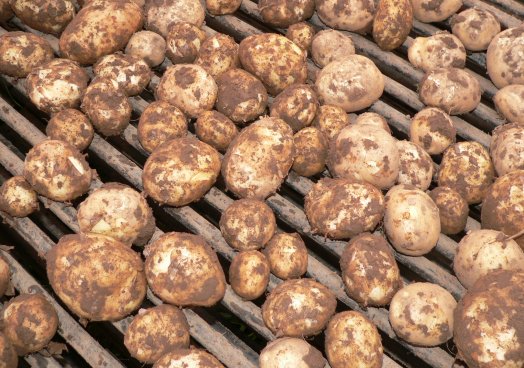 Adrian Jamison said: “I have received a number of calls from producers in recent weeks who are really concerned with the price being offered. Market intelligence has revealed that these prices are not a true reflection of the potato market and offering £60-70/tonne is totally unacceptable.  This behaviour has the potential to wreck Northern Ireland’s potato industry should this continue alongside the new CAP reform rules, and merchants need to reflect on their ability to source local potatoes longer term.

“Growers deserve a fair return for their potatoes, a return reflective of the time, effort and money put into producing them.  Production costs increase year on year and a need exists for returns above cost of production to be reflected at farm gate to safe guard the Northern Ireland potato sector going forward.”

The UFU will continue to monitor this situation on a daily basis.