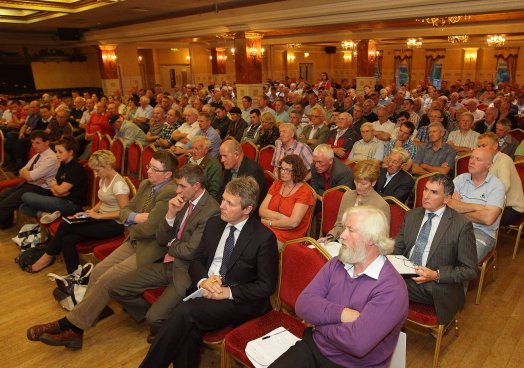 Successfully opposed the introduction of National Parks in NI

The National Parks debate had been ongoing for nearly a decade and farmers were extremely relieved in November 2013 when the Environment Minister shelved plans to introduce national parks enabling legislation. The UFU had worked tirelessly to see farmers views recognised and after years of working with members to analyse information, in particular experiences from other areas, we were very pleased to see the legislation proposals halted.