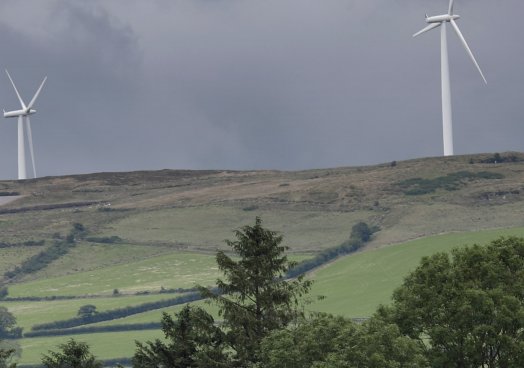 NIRO scheme proved to be successful

The Ulster Farmers’ Union (UFU) says renewable electricity has been a success story in Northern Ireland (NI) enabling the country to meet its target of creating electricity from renewable sources.

The statement comes after the NI Audit Office issued its findings into the NI renewables sector involving an 18-month investigation entitled “Generating Electricity from Renewable Energy”. The focus of the audit was on the Northern Ireland Renewable Obligation (NIRO) scheme which was created to encourage the use of renewable electricity in NI.

UFU deputy president David Brown said, “While the report outlines some specific concerns, moving away from fossil fuel use is more relevant and pressing than ever before with the net zero carbon target to be met by 2050. The NIRO scheme has enabled NI to exceed its target of generating 40 percent of NI’s electricity consumption by 2020, at present it is 46.8 percent.”

Earlier this year at an energy event in Parliament Buildings, NIE Networks chief executive officer Paul Stapleton, acknowledged the role of the land-based sectors and how important these industries are to the generation of renewable energy.

“To gain approval to claim a NIRO wind turbine or anaerobic digestion (AD) plant, a very strict criteria had to be met by applicants. It was not a straightforward process and with so many obstacles along the way, many applicants actually lost money as they were not able to complete the project. Vast sums of money also had to be spent to install turbines/AD plants benefiting the NI economy in terms of auxiliary suppliers.

“Standalone wind power and AD plants are still in their infancy and are being adapted to meet future environmental requirements and targets. Two sources of renewable energy that numerous farmers installed on their farms,” said Mr Brown.

In similarity with the Department of Economy, the UFU will consider the findings of the NI Audit Office report in the coming days.