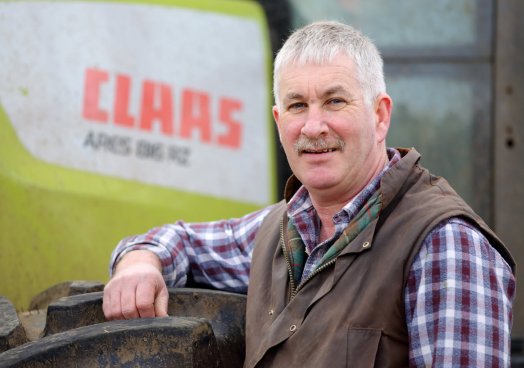 The Ulster Farmers’ Union (UFU) says the announcement made by Secretary of State for International Trade Liz Truss (yesterday 1 November) outlining an extension to the Trade and Agriculture Commission (TAC) and its strengthened remit, is a major breakthrough that will be well received by members and the general public.

UFU president Victor Chestnutt said, “This is a landmark moment in the Brexit process that has been long awaited by our members and Northern Ireland consumers. Alongside the other UK farming unions, the UFU lobbied intensively in a bid to amend the UK Agriculture Bill to ensure that our world-leading animal welfare, environmental and food production standards would be protected in future trade deals. We received tremendous public backing in support of food imports being required to meet UK production standards including over one million people signing the NFU’s petition. Not of all whom were from farming origins stressing that regardless of their personal backgrounds, all consumers expect only the highest quality food to be made available within the UK. They do not want the market flooded with lower standard imports with no knowledge of how they were farmed and produced. The Government’s decision to put the TAC on statutory footing will help ensure that the food needs and expectations of our consumers will continue to be met and gives farmers and growers a stronger voice in UK trade policy.

“The new strengthened role of the Commission means it will produce a report on every new free trade agreement outing the impact it would have on UK food and farming after the end of the transition period (1 January 2021). This will be done in line with the start of a 21-day parliamentary scrutiny process. It will create transparency in the negotiation process as MPs, stakeholders and the public with be able to view the independent expert advice from the TAC on any proposed future trade deals before they are approved.”