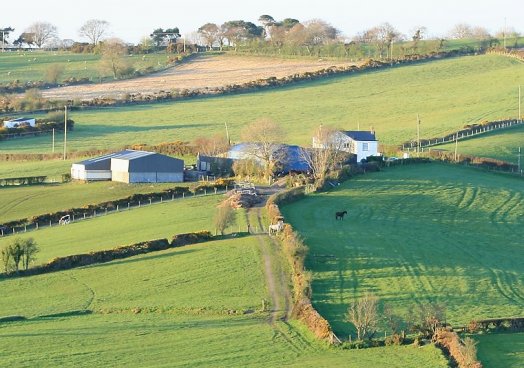 The Ulster Farmers’ Union has said that farmers have been let down by DARD following the announcement of a scaled back Test and Vaccinate or Remove Wildlife Intervention Research Project.

UFU President Ian Marshall said; “Farmers will be disappointed that the proposals for this project have been significantly revised by DARD and that it is no longer what we expected in terms of process and timescale. The UFU has been calling for immediate action to tackle the issue of TB in wildlife for some time and the TVR project, while not exactly what we were hoping for, is better than doing nothing. At the very least it will begin a process of research into wildlife intervention on TB levels in both cattle and badgers. For this reason, I would encourage landowners to give permission for DARD staff to access their land for the TVR project.

“However, farmers are still sceptical about the project and DARD need to be sure that project is scientifically robust and will deliver results. There is frustration on the ground that it has taken this long to even get to this point and we are still a ways off any removal of diseased badgers. ”
The UFU will be meeting with DARD this week to discuss the TVR project and will continue to monitor the situation closely.