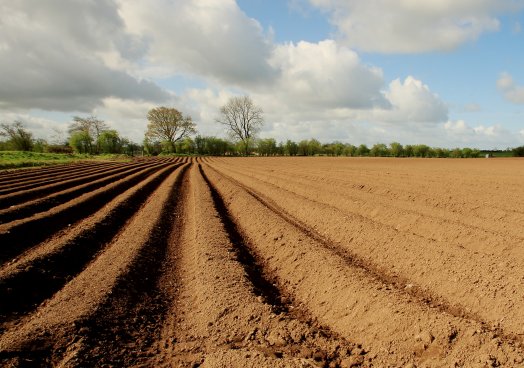 Farmers fed up with lack of progress

UFU President Ian Marshall has said farmers are frustrated and fed up with lack of progress being made in relation to the big decisions around implementing CAP reform. The comments were made after the Union’s Presidential Team and senior officials attended the NI Assembly’s Question Time where the NI Agriculture Minister Michelle O’Neill was up for questioning.

Ian Marshall said; “Three times the Minister was asked during Question Time in the NI Assembly when she was going to bring the CAP proposals to the Executive for discussion. Each time she failed to give a direct answer or any indication of a timeline. Farmers are fed up. The deadline for transferring entitlements is tomorrow and we are only a few weeks away from the 15th May SFP application deadline but we are none the wiser as to what the final CAP will look like for Northern Ireland. This lack of significant progress is putting farmers in an impossible position when it comes to planning for the future of their businesses.

“The Minister has been drip-feeding decisions but on the whole, bar the active farmer and greening decisions, these have been relatively minor. It’s the major and contentious decisions around regionalisation and transition that need to be discussed and agreed. The DARD consultation on CAP reform closed in January, we are now heading into May and we are hardly any further forward.

“The worst case scenario is that the Minister allows things to drag on and no decisions are made, leaving Northern Ireland with the EU’s default position of a single region and an immediate transition to a flat rate payment. Without question this would put the viability of farm businesses up and down the country in serious jeopardy and any hope of growing or expanding our agri-food industry as whole will be completely lost.

“I fully appreciate that there is a process which has to be followed when making such crucial decisions, however, this drawn out uncertainty is not doing the industry any favours. Farmers’ livelihoods hang in the balance, along with the fate of Northern Ireland’s agri-food industry; the Minister must recognise this and take immediate action to ensure the CAP discussion is brought to the Executive as a matter of urgency. Many views have been expressed and we are prepared to sit down with the Minister and her officials to come to some conclusions.”