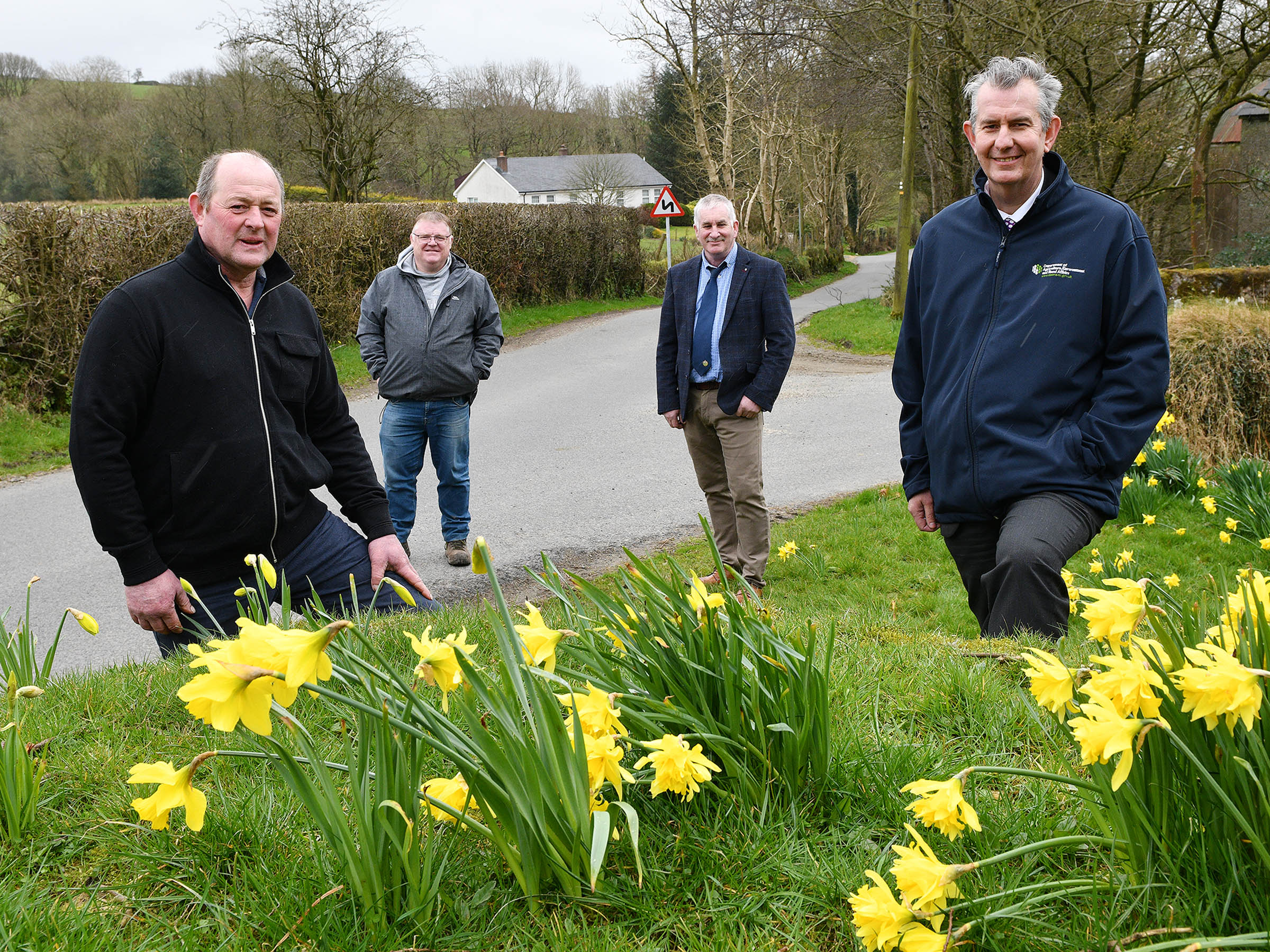 The Ulster Farmers’ Union (UFU) says farmers in the North West who were affected by the flooding in August 2017, will finally receive compensation for the losses incurred and to help restore their land for agriculture use. The Department of Agriculture, Environment and Rural Affairs (DAERA) Minister Edwin Poots announced a £3.45million support scheme for flooding victims this morning (29 April).

UFU president Victor Chestnutt said, “We’re pleased that our farmers in the North West area stretching from Strabane to Drumahoe (commonly known as the Glenelly floods, also affecting the Owenkillew Valley), who experienced financial loss and extreme destruction to their farmland, will finally get the financial support they need. Minister Poots, Declan McAleer and I travelled to the North West in March to speak to farmers who were directly impacted, and we witnessed first-hand the ongoing devastation to their farm businesses because of the severe weather event almost four years ago.

“The UFU has lobbied continuously and with great effort to get support secured for those farmers who completed majeure forms. While the emotional distress of the past number of years cannot be undone, we hope that the funding provides relief after experiencing such financial loss for so long and that the farming families affected can now move forward.

“We thank Minister Poots for listening to our concerns and for taking the time to visit our farmers’ who were affected. We now ask that the funding gets rolled out as soon as possible so they can benefit.”

DAERA will publish more information about the scheme on their website prior to it opening.