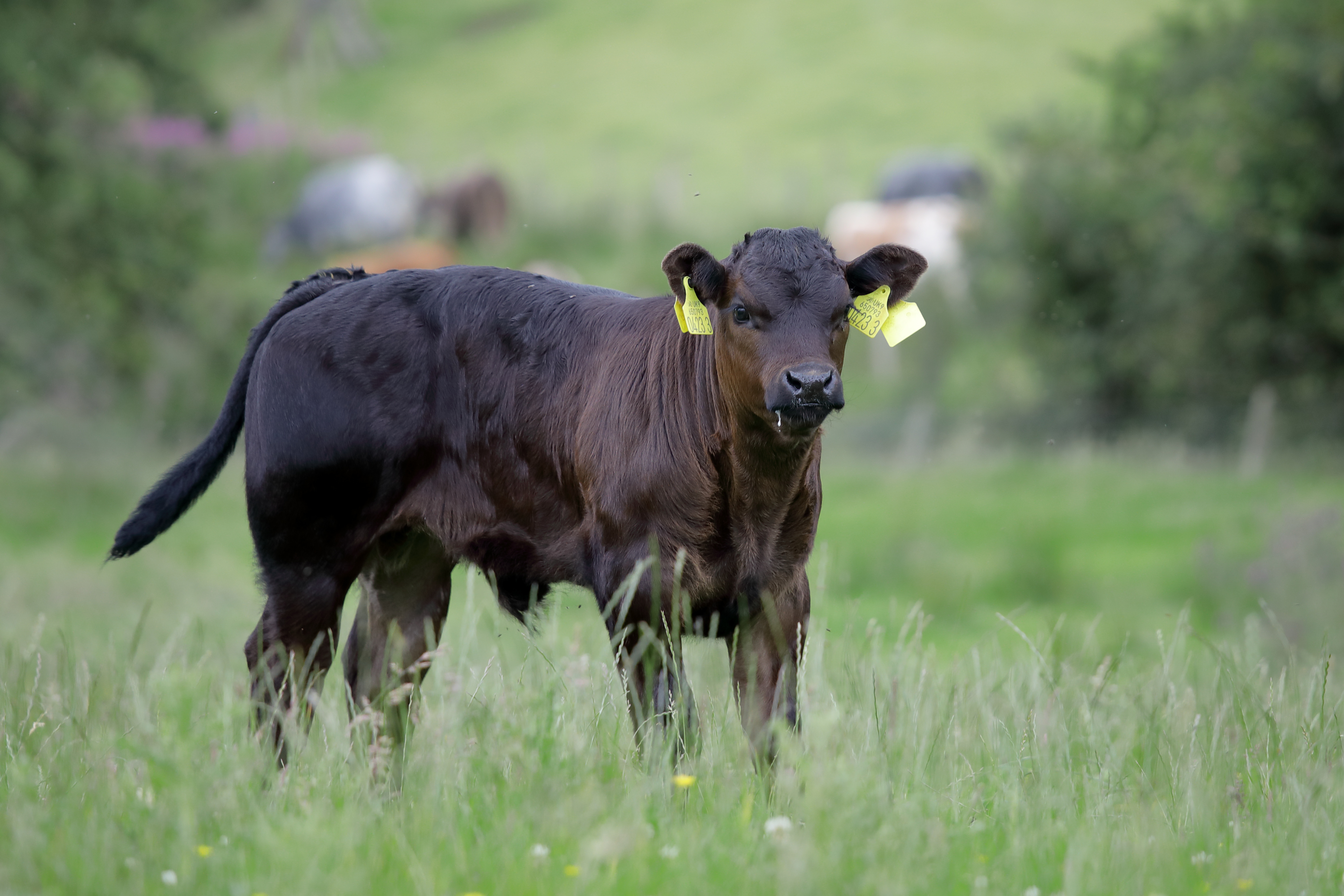 I have read numerous articles over the past few years stating that plant-based diets are necessary to avert climate disaster. We must never forget that grazed livestock are a key element of sustainable food and farming systems. There is no bad food but there are bad diets. Red meat has become vilified when in fact it is one of the finest proteins available to us and it should be eaten as part of a healthy balanced diet.

Kantar Worldpanel has reported a six percent growth in plant-based meals and two percent growth in meat-free meals in the year ending February 2019. The report shows that 38.6 percent of main meals are meat free and around three-point-seven percent are plant-based. Despite this the weekly penetration for meat, poultry and fish is 94 percent in the United Kingdom (UK) and this has not changed year on year according to Kantar.

With a quarter of households buying meat alternative products, the retailers and brands are seizing this market to create more plant-based and meat free products. The retailers are creating their own ranges and we are seeing a rise in the number of specialist companies.

Protection of the terms used to describe meat, meat products and meat preparations is something that is regularly raised as a concern by Ulster Farmers’ Union (UFU) members. Up until now, there has been little appetite within the UK government or the European Union (EU) to offer the same sort of protection to meat-related terms as is granted to dairy related terms. However, with the widespread increase in meat alternative products, it has led to greater scrutiny in this area and a proposal for increased regulation to the EU Commission.

Many products are produced to imitate meat. For example, there are several plant-based burgers that ‘bleed’. In doing this they also borrow meat descriptions such as ‘chicken-style fillets’ or ‘vegetarian pulled pork’, although some of the terminology is more generic such as ‘veggie burger’. Some retailers have moved their plant-based offerings into the meat aisle which could be interpreted as further supporting the view that meat eaters are the target audience for these products, rather than vegans, who may be less inclined to enter the meat aisle.

The UFU believes in clear and unambiguous labelling to allow consumers to make informed choices about the products they purchase. We would like to see labelling legislation revised to further protect customary and traditional meat terms.

The UFU believe that terms that describe specific proteins such as chicken, or chicken style, beef, lamb, pork or a specific cut of meat like a steak should be reserved for meat products only. When considering terms of processed products, such as burger and sausage, the argument is weaker as it is not possible to buy a burger or a sausage and know exactly what you are getting. In the cases of these products, it's very much about the clarity of the description on the label, for example, beetroot burger.

The content of food should be very clear from its name and be clearly explained in the accompanying description. It is unacceptable to rely on wordplay. In addition, any associated labelling and marketing should not mislead the consumer as to the nature of the food.

All food products have specific ingredients and their own nutritional properties. This is why using the same term for products in different food categories should be avoided.

Retailers are now moving meat alternative products away from ‘vegetarian and vegan’ sections into more prominent locations within store, including in the meat aisle. A growing and more prominent position instore places a greater responsibility on manufacturers to provide clear labelling for the wider customer base. This needs to be enforced under general food law.