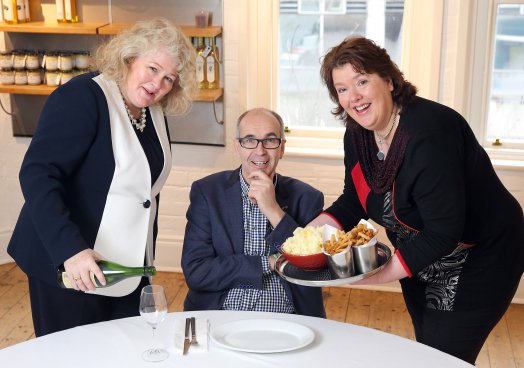 Call for Entries For The 2016 Mighty Spud Awards

Chef Paula McIntyre is leading the search for the best potato dishes that Northern Ireland has to offer in the inaugural Mighty Spud Awards 2016. The awards are part of an ongoing campaign to support the NI potato industry, while also recognising excellence in the hospitality sector.  There will be four nomination categories - Mightiest Chip, Mightiest Mash, Mightiest Potato Innovation and Mightiest Healthy Potato Dish.

Food outlets including restaurants, pubs and takeaways and their customers have four weeks to nominate a potato creation that they believe should be hailed as mighty. Following the closing deadline, Paula along with Food NI’s Michele Shirlow, Angus Wilson (Wilson’s Country Potatoes) and Michael McKillop (Glens of Antrim Potatoes), owners of two of Northern Ireland’s top potato brands, will form an expert panel to shortlist entries and crown one winner in each of the four categories.

At the launch of the Mighty Spud Awards, Paula McIntyre, Chef, said: “The Mighty Spud Awards is a fantastic initiative developed by a group of Northern Ireland’s hard-working potato growers, processors and packers. The group continue to work tirelessly to shine a light on the healthiness, versatility and value of potatoes.

“The campaign focuses on hailing the potato as mighty, not humble. And what better way to do that than showcase the culinary talent that exists in Northern Ireland. The spud is more than just a bit on the side - whether it is triple cooked chips, creamy champ or decadent potato gratin, it is impossible to imagine mealtimes without it,” continued Paula.

Nominations are now open and entries can be made via www.mightyspud.com/awards Entries will close at 12 noon on Monday 15 February. Following the nomination process, entries will be shortlisted for tasting and four winners will be announced. Join the conversation on Twitter @MightyNotHumble 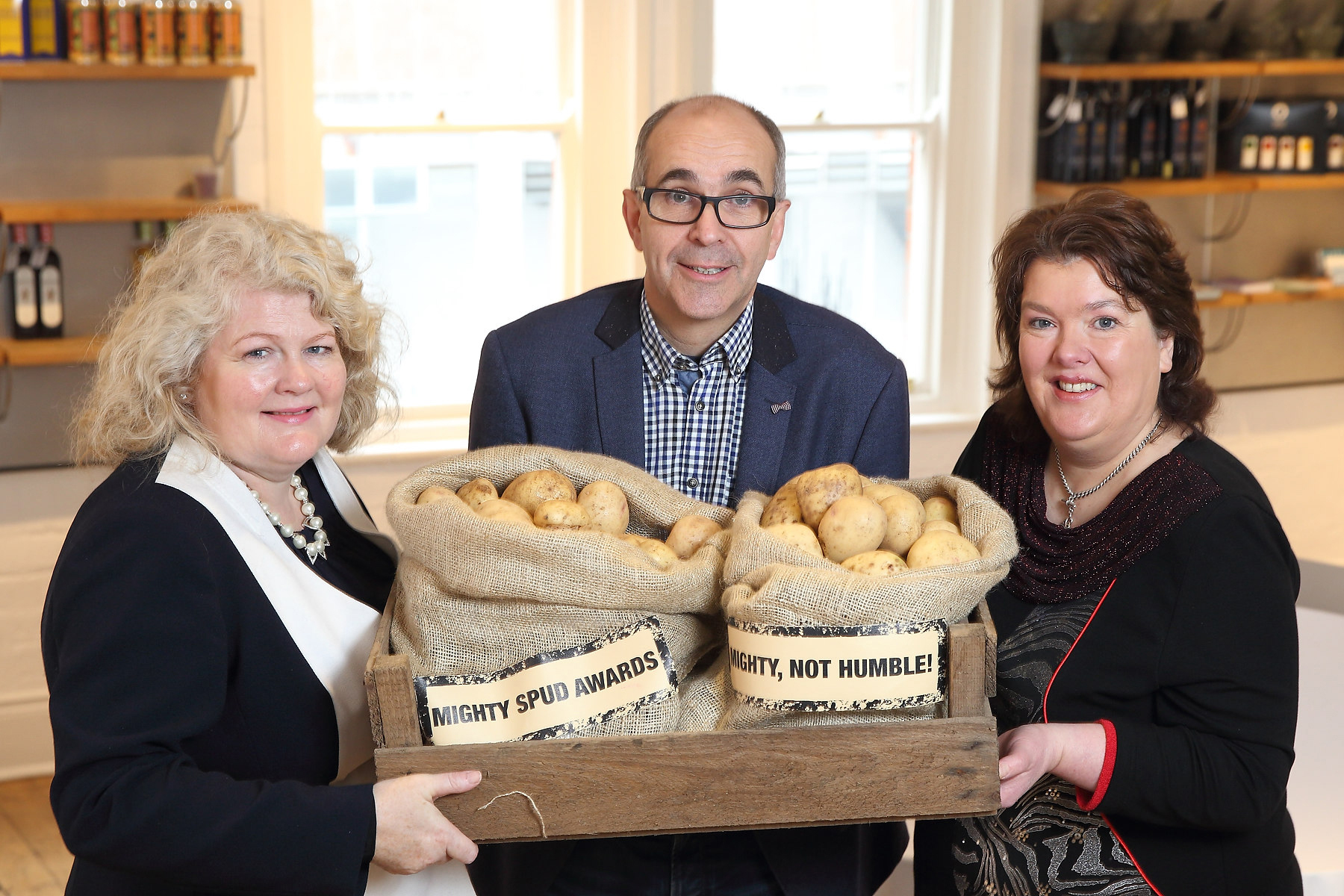