Although Brexit politics is dominating the headlines in the UK, 2019 is a year of political change on the Brussels stage too. A new team of Commissioners is due to take up post in December under the new Commission President, Ursula von der Leyen, from Germany. After an initial rocky interview with the European Parliament Polish politician, Janusz Wojciechowski has been confirmed as the new Agriculture and Rural Development Commissioner. 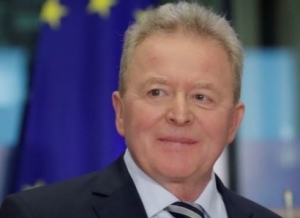 A familiar face on the EU scene, Irish Agriculture Commissioner Phil Hogan, has secured a second term but will take over the high-profile trade portfolio, including future trade discussions with the UK. The UK did not nominate a candidate for this term as the new commission will not be taking office until after October 31st. 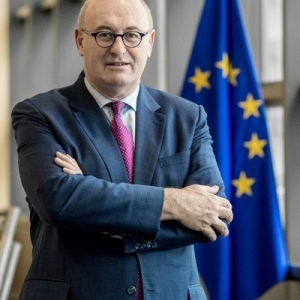